Top 10 Reasons to use PaperCut MF

PaperCut MF is the easy way to automatically monitor and manage copying and printing in your organisation, giving you control over your costs and environmental impact. PaperCut MF intercepts print jobs on the print server and analyses them, applying rules to enforce your print policies.

Digicom are of one Ireland’s leading re-sellers for PaperCut MF. We are currently running a PaperCut MF special offer, please get in touch with us for further information.

Dublin Chamber’s AGM Dinner 2015, which was kindly sponsored by Bank of Ireland, heard from Greg Clarke in his inaugural address as Dublin Chamber President and Mark Roden, founder of Ding.com and winner of the Ernst & Young Entrepreneur of the Year 2014.

Greg spoke of his background and driving vision for the Chamber for 2015, speaking particularly of the need for greater support for building the entrepreneurial culture in Dublin and Ireland. Read Greg’s speech in full below: 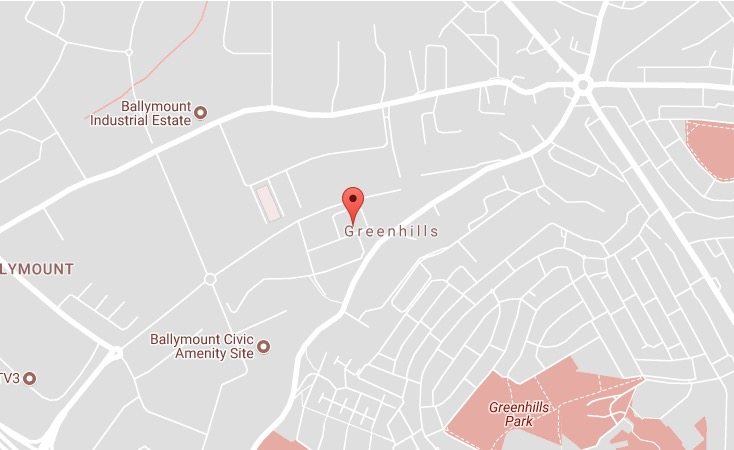